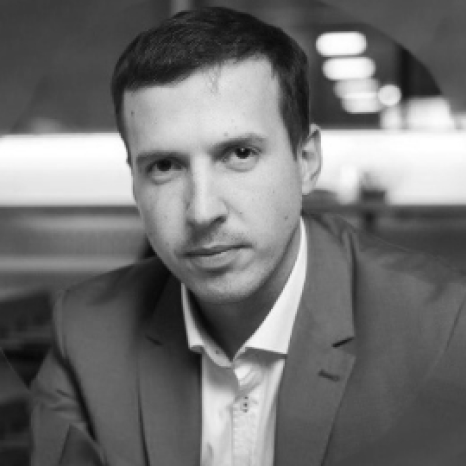 Investors are probably not that convinced of Mark Zuckerberg’s metaverse plans for Facebook. A sentiment reflected in the decline of the company’s shares in the past six months. Now, even Ethereum founder Vitalik Buterin is predicting that the social media giant’s metaverse plans will likely fail in crypto billionaire.

“We don’t really know the definition of ‘the metaverse’ yet. It’s far too early to know what people actually want,” Buterin tweeted. “So anything Facebook creates now will misfire.”

Facebook has directed a lot of energy toward metaverse concepts. Even renamed the company Meta long after it had acquired the virtual reality company Oculus. Many other corporate entities are looking to build some sort of metaverse in crypto. The term metaverse has become an overused catchphrase in thousands of press releases and articles.

So far a so-called metaverse is arguably an incomplete mess of virtual worlds, non-fungible tokens, alternative and augmented realities, artificial intelligence, three-dimensional (3D) worlds, and video game concepts. Many individuals, sceptics, and surveys have questioned whether or not the metaverse will be a disaster.

Of course, the Ethereum co-founder is not saying that the metaverse won’t materialize. However, Buterin also believes that existing programs by companies won’t likely be very effective. Considering that it’s too early to tell where the technology is heading next.

“The ‘metaverse’ is going to happen but I don’t think any of the existing corporate attempts to intentionally create the metaverse are going anywhere,” Buterin explained.

Also, Vitalik Buterin has listed several points that he argues are worth working on. During the ETH Seoul 2022, an Ethereum and blockchain-focused event held in South Korea.

He specifically emphasized the growth of zero-knowledge technologies, and the need for more work on zero-knowledge rollups, aka zk-rollups. Buterin said that succinct non-interactive zero-knowledge proofs (zk-SNARKs), a proof architecture where one can demonstrate ownership of specific knowledge of Zero-knowledge without disclosing that knowledge, are almost as important as the blockchain technology itself.

He further encouraged developers to focus on privacy, claiming that it is less explored compared to scalability.

Notably, there are already some attempts to create protocols focused on preserving privacy. For instance, there is Proof of Humanity (PoH), a social identity verification system for humans developed on the Ethereum blockchain.

“In Ethereum, we are starting to have more and more of these protocols. They are issuing some kind of attestation at specific addresses to say something about the person who controls that address.“ Buterin said, adding that such protocols can make airdrops and decentralized governance fairer by removing identical users.

Buterin also encouraged developers to consider working on soulbound tokens. Which are tokens that can’t be sold or separated from their owners. Also, he recently co-wrote a research paper titled “Decentralized Society: Finding Web3’s Soul”. Where he proposed the concept of “Soulbound” tokens (SBTs) and argued that they will form the foundations of the Web3 decentralized future.

SBTs are non-fungible tokens (NFTs) containing personal data, including individual achievements and work credentials. However, unlike standard NFTs, they cannot be transferred, making them bound to the individual. Buterin described them as an “extended resume.”

The paper talks about SBTs displaying a person’s “commitments, credentials, and affiliations.” All of which would be stored on the blockchain to evidence “provenance and reputation.”

The proposal of Vitalik is trying to escape from Metavers. Instead push for a completely new kind of digital society. Which one will be the future? The Metaverse from Facebook or the Descentralized Society from ETH? Won’t we get old before seeing these projects come to fruition?