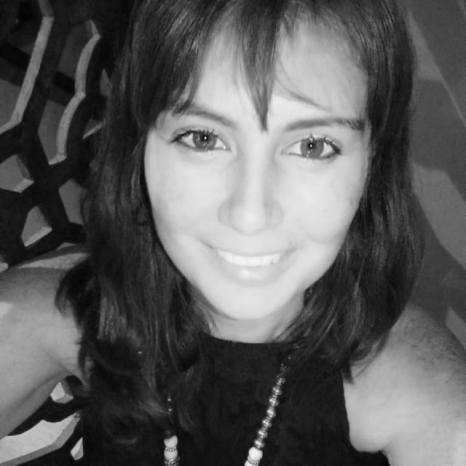 NFT Regulations in 2022. What to expect?

Since 2021, NFTs have been one of the hottest sectors of the crypto market, growing in popularity as well as price during the last months. However, the second quarter of 2022 doesn’t look as optimistic as the public’s interest in digital collectables has shown signs of hesitation and decline.

Specifically, data shows that NFT trading volume in Q2 2022 has dropped by 41%, according to the ‘2022 Q2 NFT Industry Report’ created by Footprint Analytics and published on 7 August.

However, policymakers cannot be blind to the necessary framework that this type of investment will require to get ahead and avoid all the frauds that this may entail.

The European Union has been dealing with the Markets in Crypto Assets (MiCA) is register NFT markplace framework for nearly two years. Until recently, everyone thought that NFTs would be exempt from this regulation because of the European Council’s release describing the MiCA agreement reached on 30 June 2022, which said that “digital assets representing real objects like art, music and videos, will be excluded from the scope except if they fall under existing crypto-asset categories”.

While there is no official document to validate the texts, according to European Commission’s Peter Kerstens, who is also an advisor for technological innovation for the commission’s financial services arm, the legislators at the EU have a rather small view of what an NFT is. This means that collections of NFTs, with each unique NFT, might not be considered and the provisions will be involved.

This would result in the issuers of Non-Fungible Token collections publishing the ‘white paper’ that initially conveys all the information about the protocol utilized by the NFTs and would also not be allowed to claim any absurd guarantees about the future estimate that may end up misleading investors into purchasing the product.

This addition has been very controversial, many EU national administrations believed that the inclusion of NFTs in MiCA could end up creating an unfair expansion of the bill that was initially made to safeguard the interests of investors in stablecoins and initial token offerings, but the policymakers from European Parliament had a different plan. According to them, the NFT market is as vulnerable to the securities-style rate change as any other.

Moreover, after the Blockchain conference, the Korean government officials told local media in June that work on the country’s upcoming digital asset framework, the Digital Asset Basic Act, would begin in earnest in October, after U.S. regulators publish the reports ordered by President Joe Biden’s executive order on crypto.

The U.S. Treasury Financial Crimes Enforcement Network (FinCEN), the U.S. Commodities Futures Trading Commission (CFTC), and the Internal Revenue Service (IRS) have also been exploring ways to keep a watch on NFT transactions. In general, within the U.S., NFTs are considered to be a security under the Securities Act. However, as we mentioned above there are a lot of different regulations coming from different authorities within the U.S, for example, if NFTs are considered to be engaged in the money transmission activities, FINCEN may consider them to be subject to Bank Secrecy Act (BSA) regulations; or the CFTC may consider it as a commodity if the NFT has been traded only on a registered derivatives exchange.

Undoubtedly, the most challenging part is going to be to keep going through this new framework by creating, testing and recreating the laws to cover the NFTs, with an open mind and up-to-date study from around the world to enforce your business.